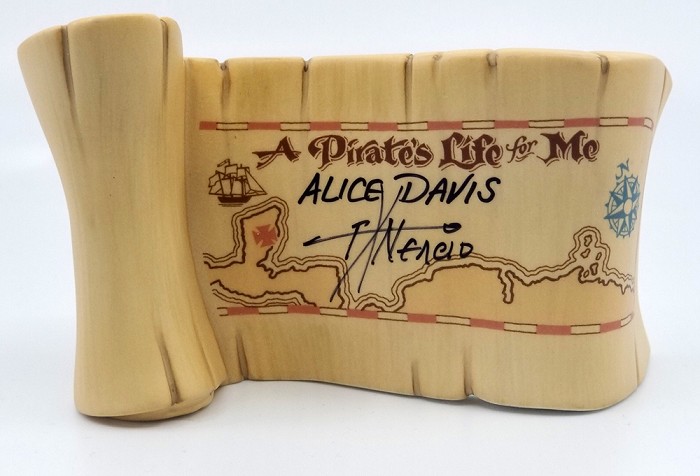 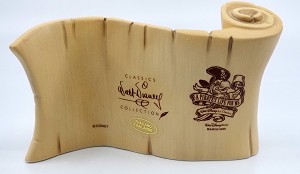 WDCC Pirates Of The Caribbean A Pirates Life For Me Title Scroll Signed By Alice Davis, and Pacheo

Pirates Of The Caribbean A Pirates Life For Me Title Scroll Signed By Alice Davis, Bruce Lau and Pacheo