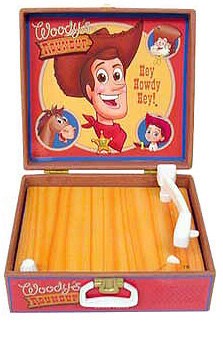 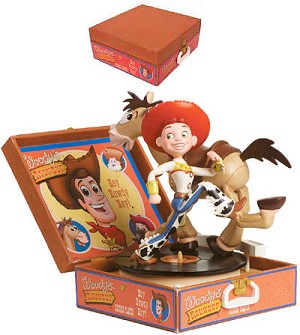 Particulars:
Jessie & Bullseye sold as a set.
Record Player base sold separately.
150 sets will be available to convention guests who attend the Walt Disney Art Classics mini-convention held April 19-21, 2002 at the Disneyland Hotel.