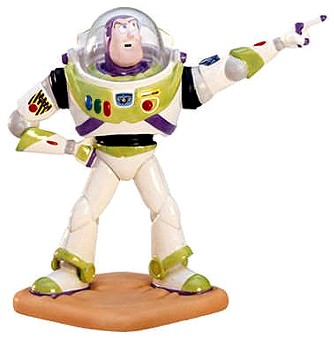 WDCC Toy Story Buzz Light Year To Infinity And Beyond

To Infinity and Beyond