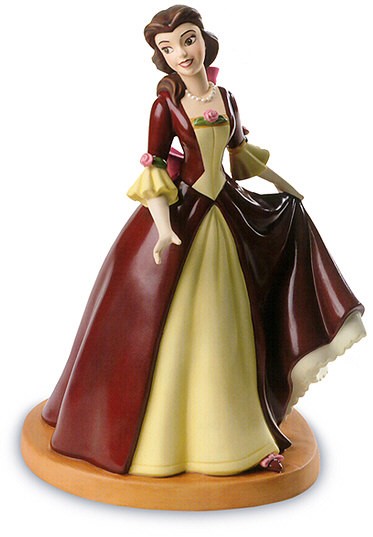 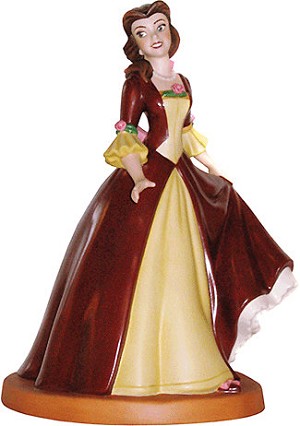 WDCC Beauty And The Beast Belle The Gift Of Love

Beauty and The Beast Belle The Gift Of Love

This exquisite sculpture is aglow with all the charm of one of Disney's most beloved characters and is the first release in the new Holiday Princess Series-for this beauty can melt the beastliest of hearts. This magical holiday sculpture was inspired by "Beauty and the Beast: The Enchanted Christmas" and the first in the Princess Series emphasizing on our favorite Princesses at Holiday. Releases will primarily be 'interpretative' as opposed to 'true to the moment.'