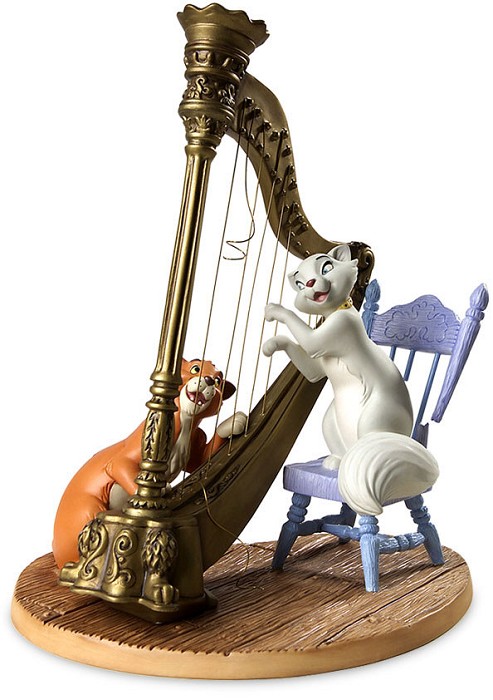 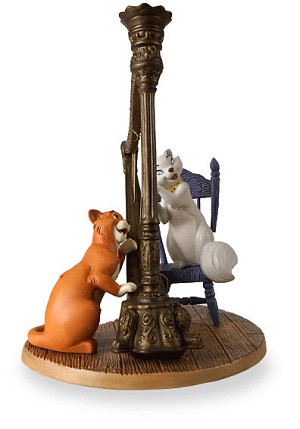 WDCC The Aristocats Duchess And Omalley Plucking The Heart Strings

The Aristocats Duchess and Omalley Plucking The Heart Strings