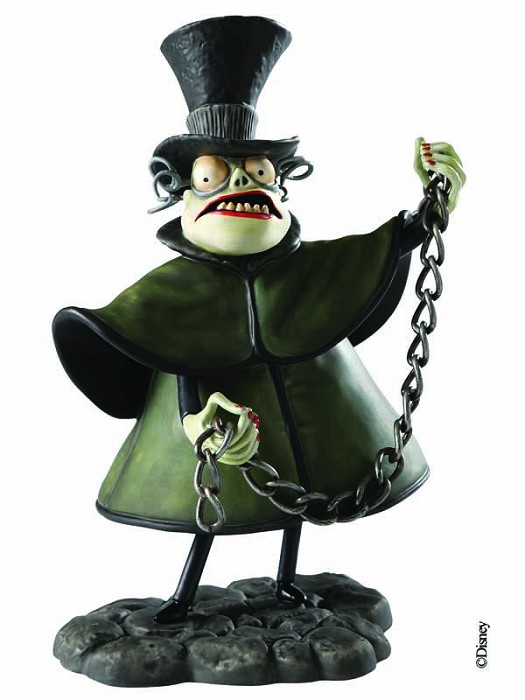 As an option you may also pay for WDCC Disney Classics The Nightmare Before Christmas Mr. Hyde Macabre Madman using Paypal Checkout. Please note that all orders must be delivered to a physical address verified by Paypal. This PayPal option is not applicable to orders to be delivered to Military or International orders.

Wherever ghastly ghouls gather in Halloweentown, Mr. Hyde is sure to be there.

Plussed with pewter, bronze and his signature metal chain.