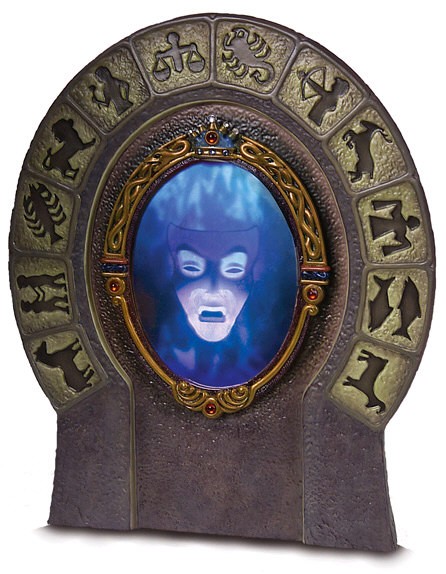 Snow White Magic Mirror What Wouldst Thou Know, My Queen?