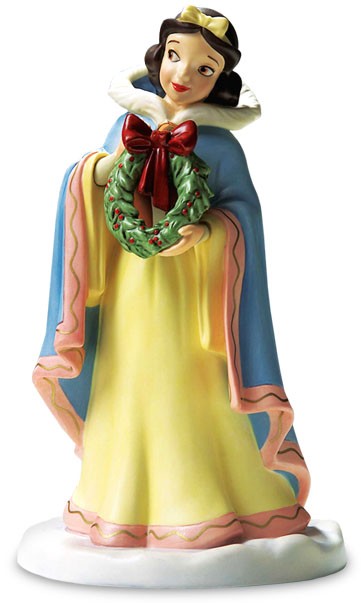 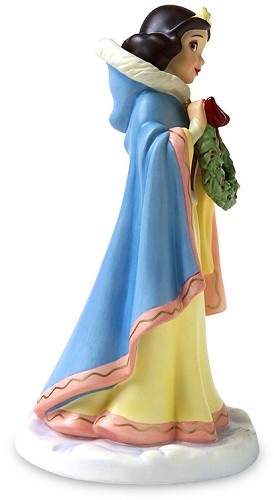 Snow White The Gift Of Friendship