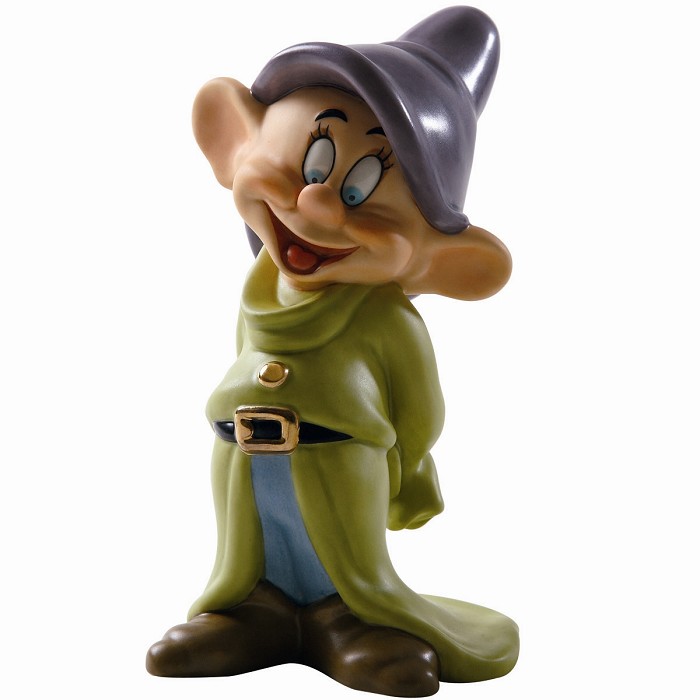 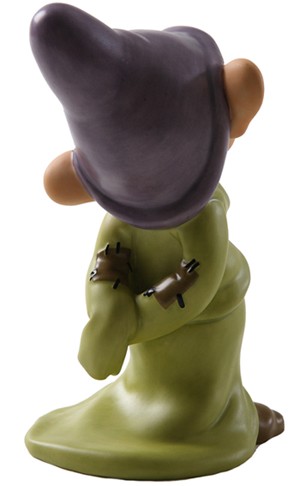 Buckle & Button: Buckle and button on Dopey's green jacket are painted with shiny gold paint. Dopey is the Member Gift Sculpture for those collectors who joined the Walt Disney Collectors Society and/or renewed in calendar year 2009.