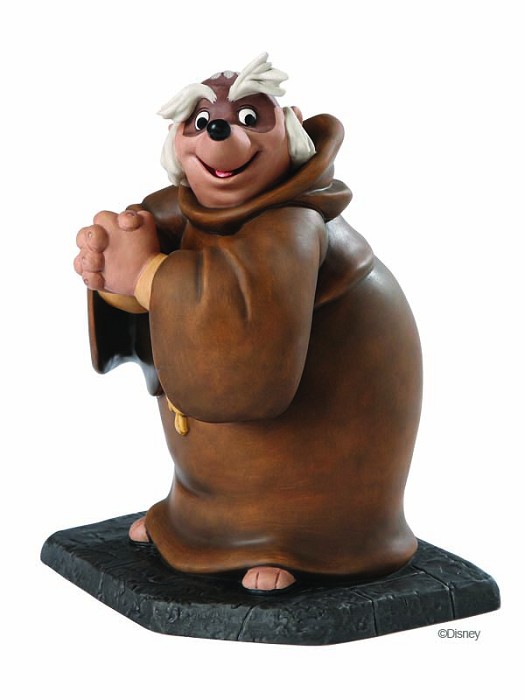 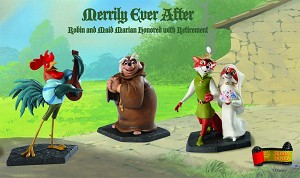 Jolly Friar Tuck was starting to think England didn"t have a prayer in the greedy paws of Prince John but now that heroic Robin Hood has triumphed, this ebullient cleric has the last chuckle as brave Robin weds beautiful Marian. Friar Tuck appears throughout the film and he officiates the wedding of Robin and his fair maiden, Marian.