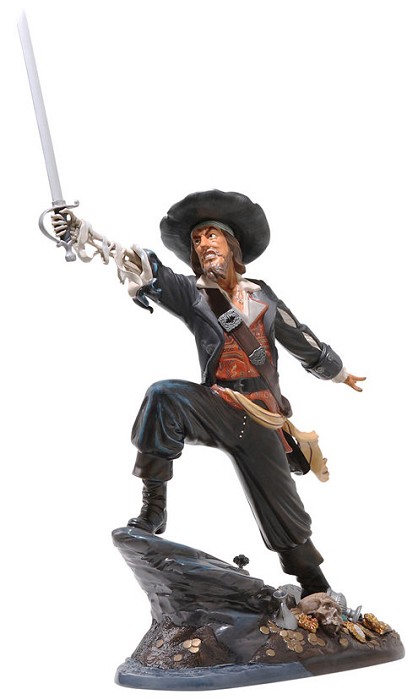 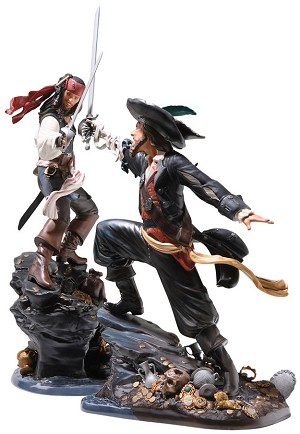 As an option you may also pay for WDCC Disney Classics Pirates Of The Caribbean Captain Barbosa Black-Hearted Brigand using Paypal Checkout. Please note that all orders must be delivered to a physical address verified by Paypal. This PayPal option is not applicable to orders to be delivered to Military or International orders.