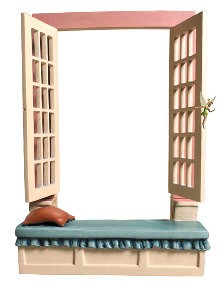 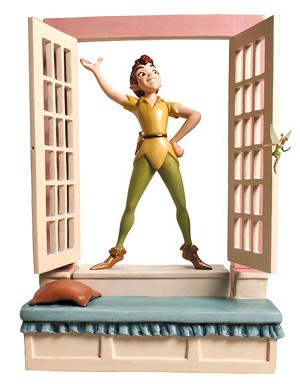 WDCC Peter Pan Window Base Off To Never Land Base

As an option you may also pay for WDCC Disney Classics Peter Pan Window Base Off To Never Land Base using Paypal Checkout. Please note that all orders must be delivered to a physical address verified by Paypal. This PayPal option is not applicable to orders to be delivered to Military or International orders.

Peter Pan Window Base Off To Never Land Base

The Darling Nursery Scene was released in 2000 and included Wendy, John and Michael Darling and Nana (2000 Members Only Scene Completer) and the Bed Base to display John and Michael. In 2001, Peter Pan and the Window Base were added.
The resin window features the complete window seat along with a very special touch, a miniature bronze sculpture of Tinkerbell.