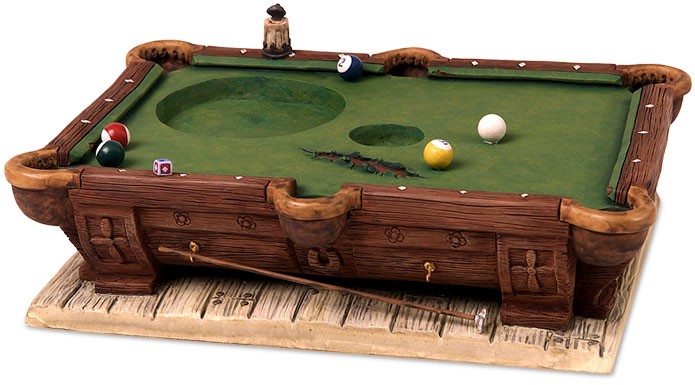 WDCC Pool Table Base From Pinocchio

Pool Table Base From Pinocchio