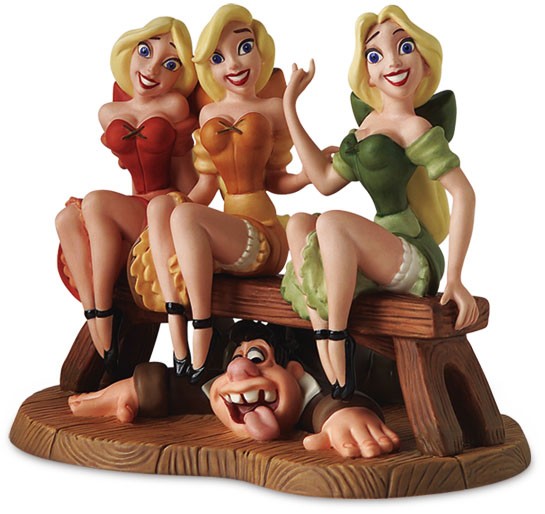 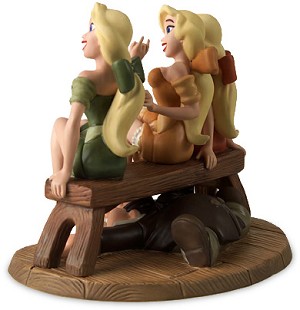 Village Girls & LeFou Sitting Pretty From Beauty and The Beast

Village Girls & LeFou Sitting Pretty From Beauty and The Beast. The Village Girls with LeFou is a Members-Only Commissioned Piece and marks their Walt Disney Classics Collection debut. The redemption period for both sculptures is May 15 - Sept. 30, 2005. A combined Redemption Certificate for Gaston and the Village Girls will be sent to members. Members may order one or both of the pieces. This piece is by commission only and may take up to 12-16 weeks for fulfillment.