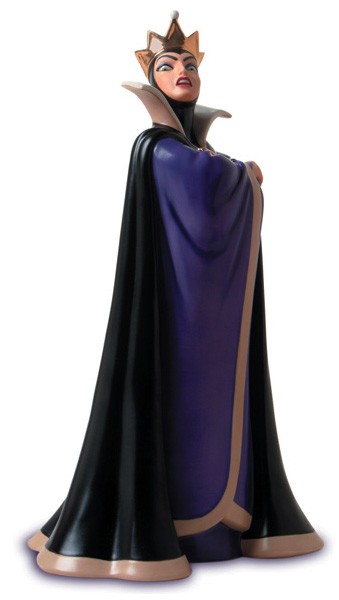 Snow White Evil Queen Who Is The Fairest One Of All

Snow White Evil Queen Who Is The Fairest One Of All 2005 Production Only Plussing: Crown & Cape Brooch: Painted with shiny gold paint.