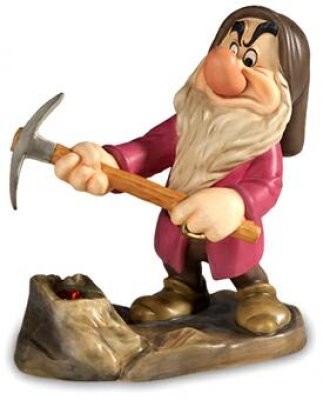 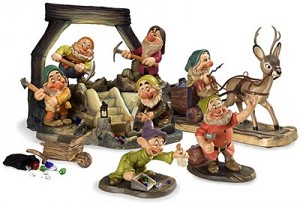 WDCC Grumpy With a Shovel or a Pick

Grumpy "With a Shovel or a Pick"

Grumpy "With a Shovel or a Pick" Plussing: Jewels: Red and clear crystal gems. Production Changes: None. Particulars:Jewel Mine Scene features a Jewel Mine base that holds Bashful, Happy, Grumpy and Sneezy.