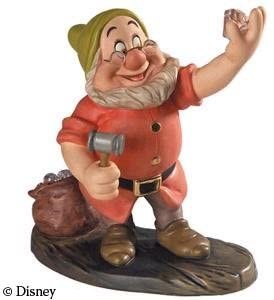 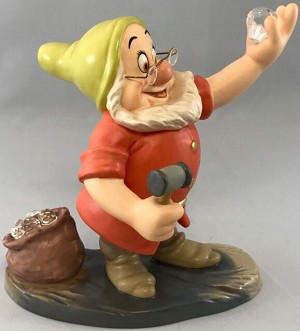 Doc Where a Million Diamonds Shine

Doc Where a Million Diamonds Shine