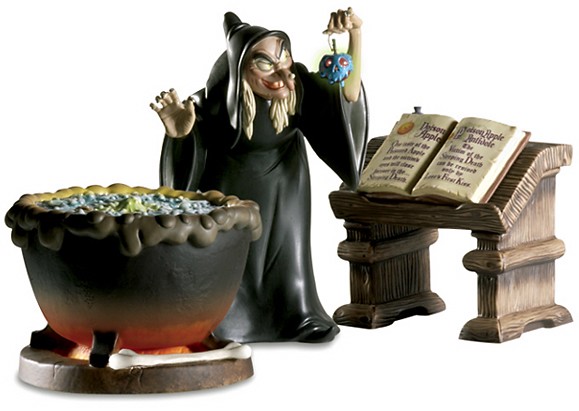 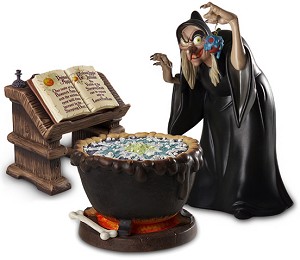 WDCC Hag Evil to the Core