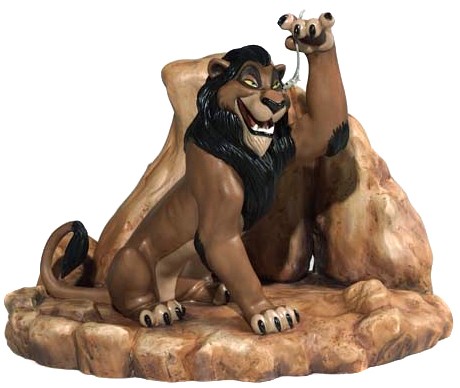 WDCC The Lion King Scar Life's Not Fair, Is It

Life's Not Fair, Is It