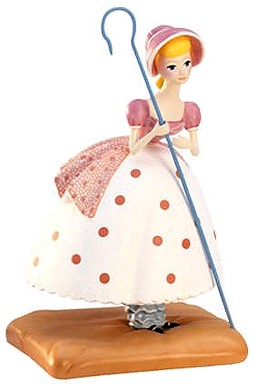 I Found My Moving Buddy