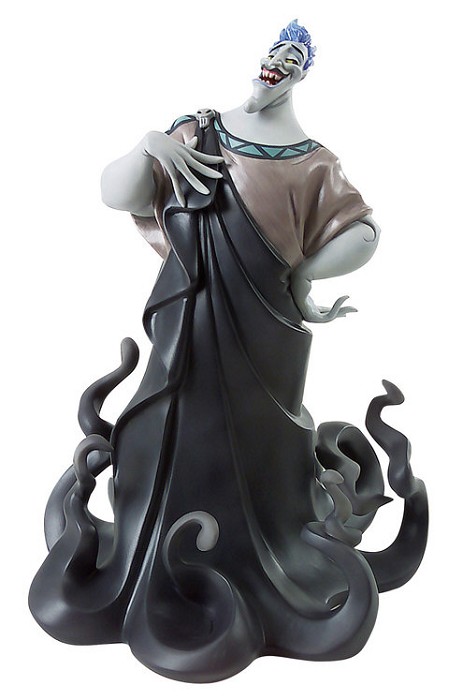 Hercules Hades Lord of the Dead

Talk about your hot heads! The cunning and comical villain Hades from ''Hercules'' triumphantly gloats about his presumed victory over the virtuous Hercules on this hand-crafted fine porcelain sculpture based on original animation film reference. Hercules Name's Hades Lord of the Dead.
Limited to 1000 pcs.