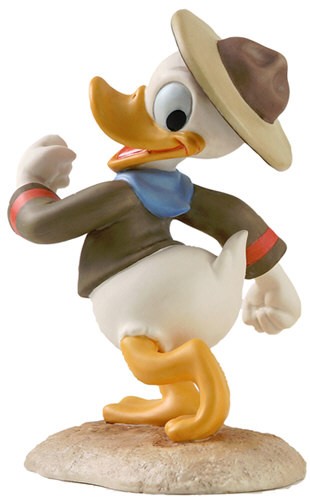 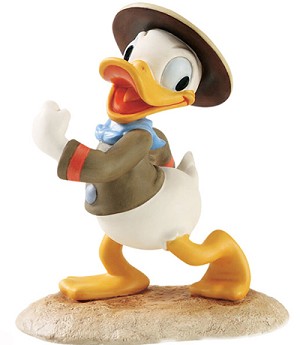 Donald Duck is the Member Gift Sculpture for those collectors who joined the Walt Disney Collectors Society and/or renewed in calendar year 2008.