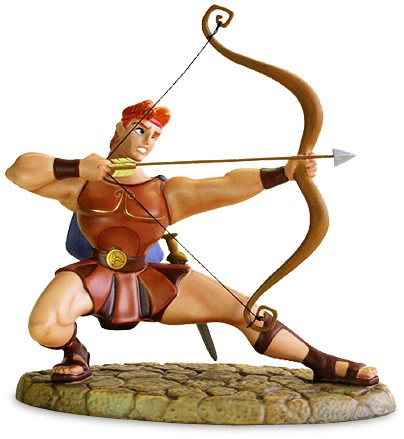 WDCC Hercules From Zero To Hero

From Zero to Hero