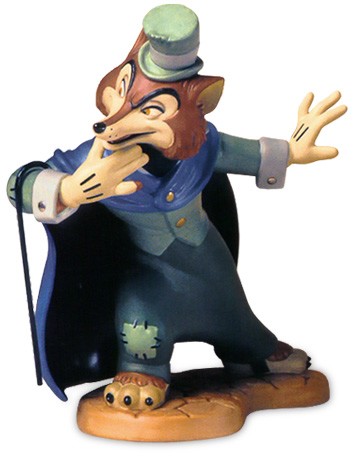 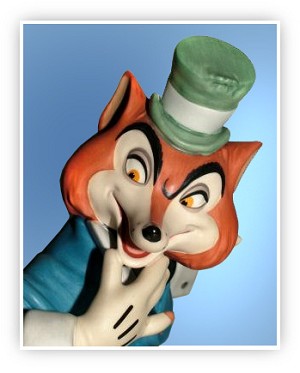 Foulfellow is part of the fourth sculpture set in the Walt Disney Disney Duo Series.
Limited to production in 2003.