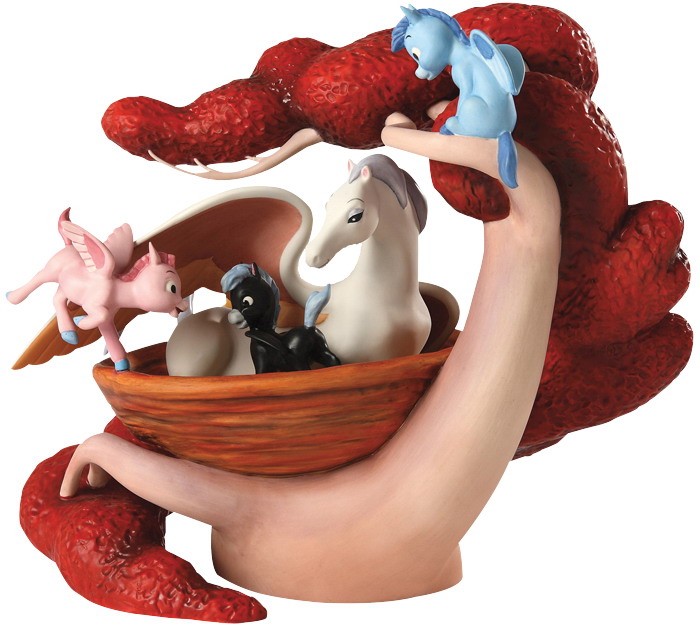 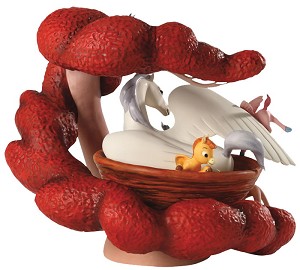 The Pegasus Family ("Mythic Menagerie"), sculpted by Kent Melton is a Numbered Limited Edition (NLE) of 500.

Sculpture includes a 70th Anniversary backstamp in honor of the film's release is scheduled for a Spring, 2010 release.