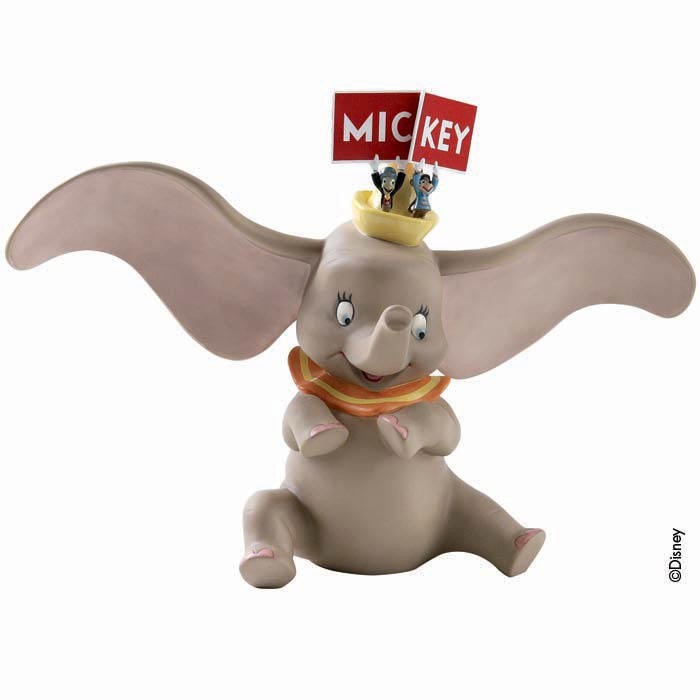 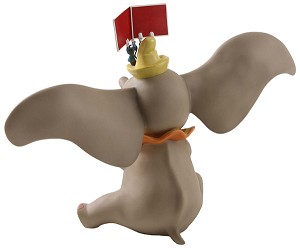 WDCC Dumbo, Timothy Mouse And Jiminy Cricket Spell It Out

Dumbo, Timothy Mouse and Jiminy Cricket Spell It Out