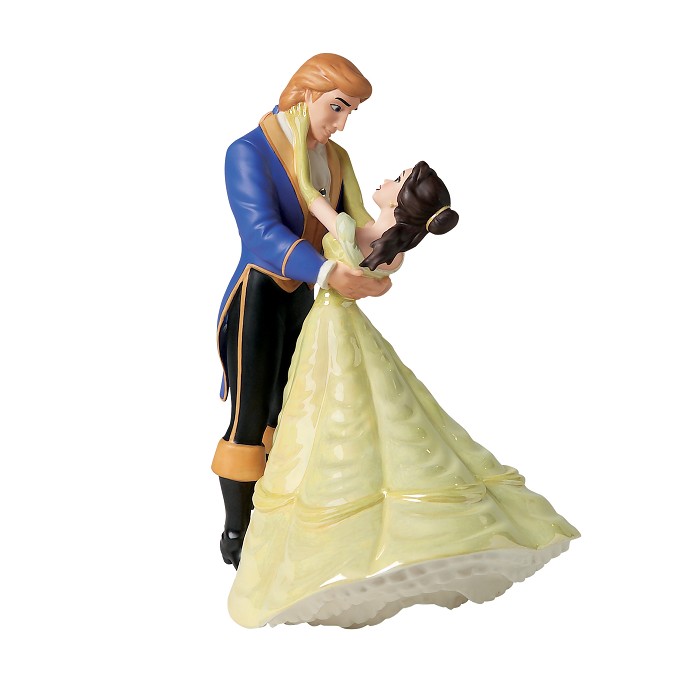 Belle and Prince The Spell is Lifted

The Spell is Lifted from the WDCC.
Belle Dancing with her Prince is from the Walt Disney Film Beauty and the Beast.
This piece is a 15th Anniversary numbered limited edition of 2,000.