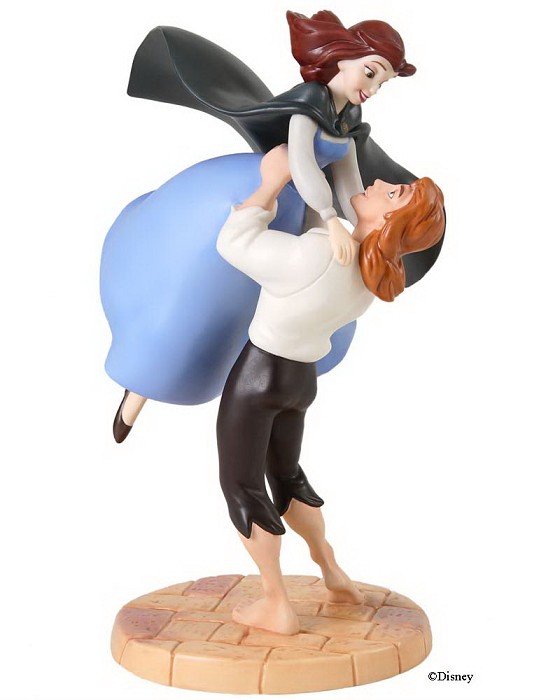 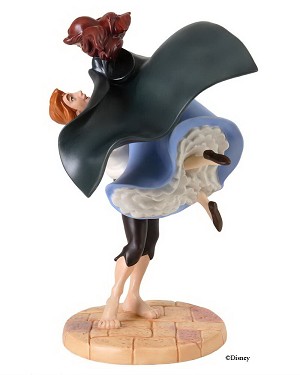 WDCC Beauty And The Beast Belle And Prince

Beauty and The Beast Belle and Prince

Belle and Prince is from the Beauty and the Beast Signature series set: The Curse is Broken. This is a special opportunity for collectors to buy this piece separately from the series. Belle and Prince comes numbered with a certificate of Authenticity. The other figurines in this series, Babette, Mrs. Potts & Chip and Cogsworth & Lumeire are also available to be purchased separately. (These figurines will not be available as matched numbers).