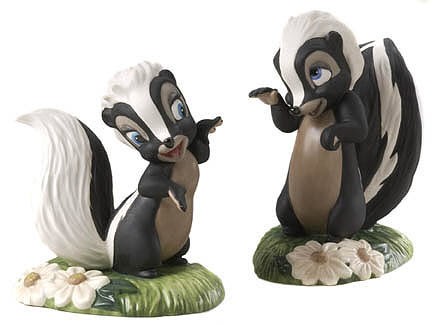 Anniversary Backstamp: A special script message in honor of the '60th Anniversary' was added to the backstamp of sculptures crafted in 2002.
Particulars:
Walt Disney Collectors Society Members Only release-Scene Completer for 2002.