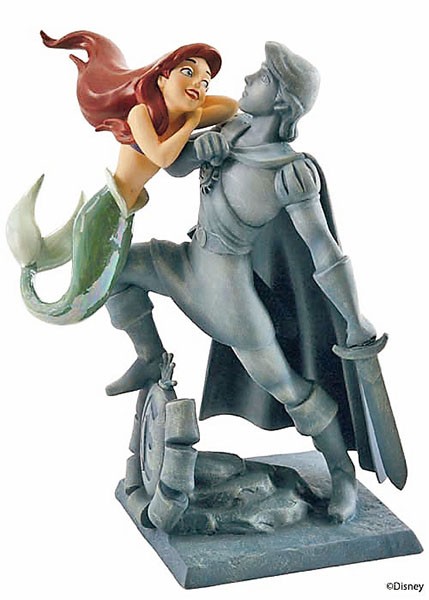 WDCC The Little Mermaid Ariel It Looks Just Like Him! It Even Has His Eyes!

Ariel : It Looks Just Like Him! It Even Has His Eyes!

It Looks Just Like Him! It Even Has His Eyes! by the WDCC
A 20th Anniversary Numbered Limited Edition of 1,000.
Ariel gazes at a statue of Eric while dreaming of being human so she can be with him.