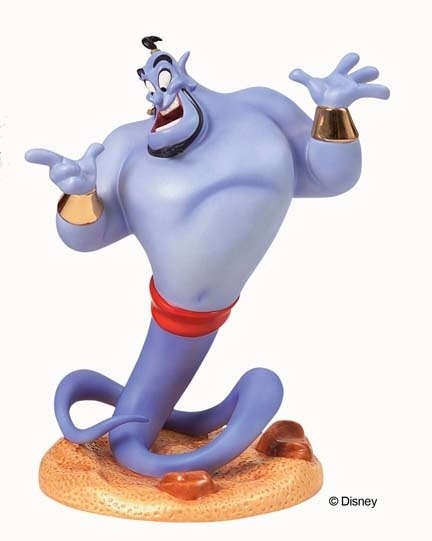 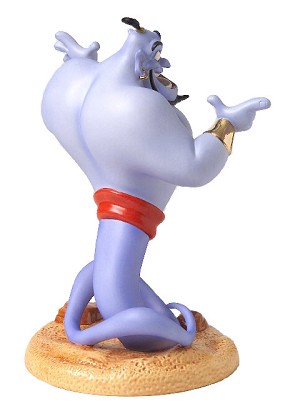 Aladdin Genie Magic at his Fingertips

The big blue guy is at it again, making wishes come true in an outrageously magical manner. The Genie is poised to transform a poor "street rat" into a fabulous prince. Plussed with a pewter beard tip, the wacky Genie is eager to please, and just like Aladdin, you'll find that you've never has a friend like him!