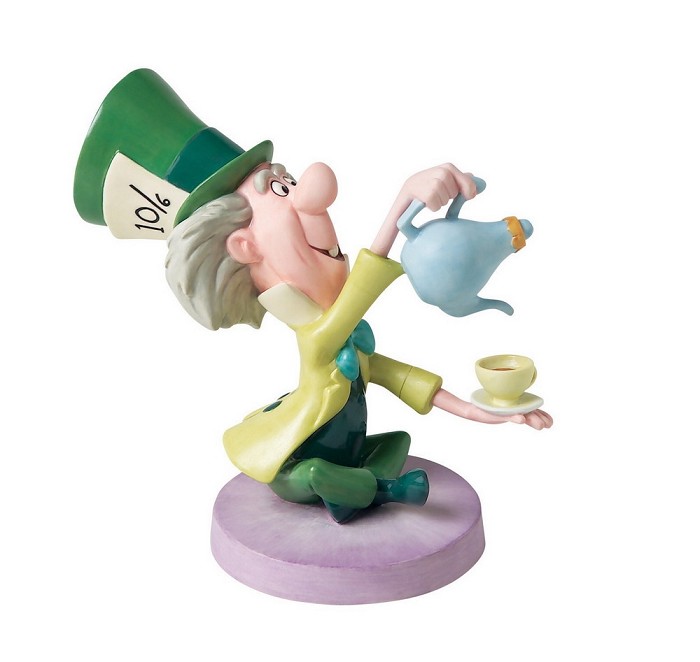 Artist: Tony Cipriano
Introduced: October 2006
Sculpture includes Model Sheet. The Model Sheet will show a variety of poses for the character including the pose the piece was inspired by.