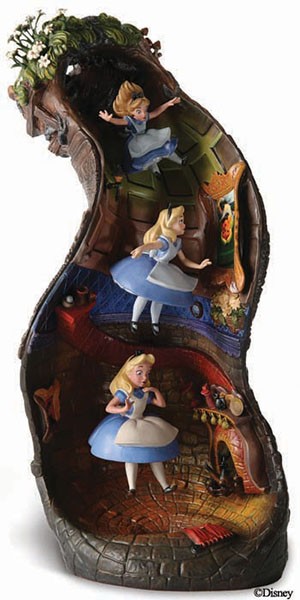 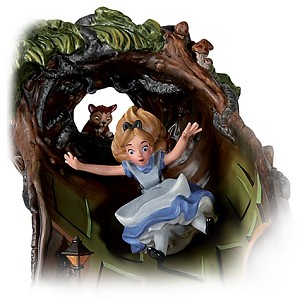 WDCC Alice In Wonderland Alice And Dinah Down The Rabbit Hole

Alice and Dinah: Down The Rabbit Hole

Alice & Dinah by the WDCC
Falling down the rabbit hole Alice finds herself in a curiouser and curiouser situation as she tumbles down a topsy-turvy rabbit hole!
This is the eighth sculpture in the WDCC Signature Series and is a numbered limited edition of 500.