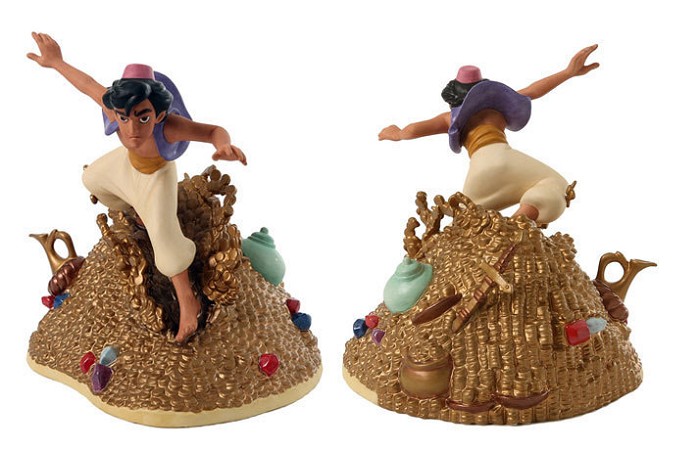 WDCC Aladdin Racing To The Rescue

Aladdin Racing To The Rescue

Aladdin is Limited to Production Year 2009.
Aladdin is plussed with pewter sword.
Aladdin has made it back from the ends of the earth just in time to rescue all of Agrabah - and the beautiful Princess Jasmine - from the evil grip of the wicked Jafar.